The Citation S/II, or Super II, is a modification of Cessna’s best-ever selling business jet.  It carries more and goes faster than its predecessor, while still maintaining its reputation for simplicity and economy.

At the time of the Citation II release, everyone else in the industry was trying to outdo each other by making the heaviest, most complicated, hard-to-fly jet.  The Citation II defied all of the trends with its simple systems and manufacturing techniques, dramatically reducing operating and purchase costs.  Its focus on simplicity and economy was so effective in the air, and popular among pilots and jet owners that it reversed jet design trends all over the private jet industry.

The Citation S/II can carry eight passengers up to 2,300 miles (2,000 nautical miles) and has a max cruise speed of 404 knots.  Its two Pratt & Whitney JT15D-4B high-bypass fan engines provide 2,500 pounds of thrust each on takeoff, a step up from the Citation II’s engines, specifically in thrust at high altitudes.  The S/II climbs to cruise altitude at a little more than 3,000 feet per minute and has a maximum service ceiling of 43,000 feet.

As previously mentioned, the Citation S/II is most favored for its straightforward design.  This feature is best enjoyed in the cockpit, which has an intuitive, logical layout that makes flying easier.  The cockpit boasts 340 degrees visibility and has simple controls for vital systems like fuel and de-icing.  The Citation S/II can be flown by a single pilot, which reduces travel/operating costs and allows for more flexibility in flight planning.

The Citation S/II has very good handling characteristics, due largely to its engineers’ decision to use the straight wing design.  Not only does this make the jet less susceptible to Dutch rolls caused by strong gusts, but it also increases the ratio of lift per increment of angle-of-attack, which makes for effortless takeoffs and landings.  The S/II modified the wing to further reduce drag by redesigning the wing root, engine nacelle, and pylon areas.

Just because the Citation SII systems are simple, it most definitely does not mean they aren’t safe.   The Citation SII is certified under FAR part 25 airworthiness standards – standards that are mandatory for big airliners like the Boeing 747.

The Citation series was a radical change for the better in the private jet industry.  It was so influential that the president of Cessna was awarded the Collier Trophy, a national award that recognizes major achievements in the advancement of aviation. 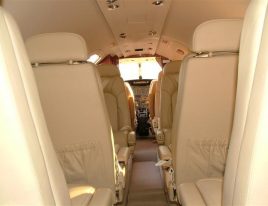 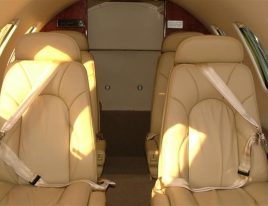 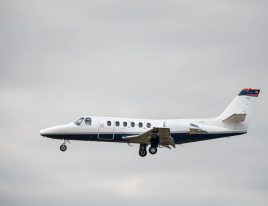 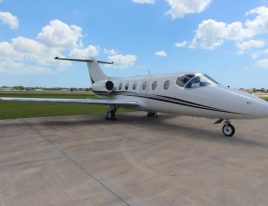 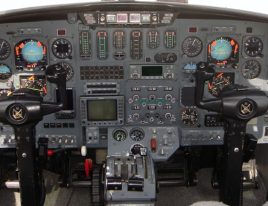 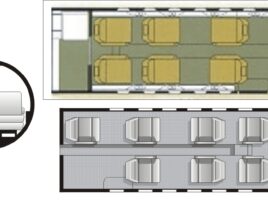 Get Market Analysis for the Citation S/II

Want to Learn More About the Citation S/II?

Want to Learn More About the Citation S/II?