In 2002, the Eclipse 500 introduced a radically new category called the very light jet (VLJ.)  The twin-turbofan jet nicely combines reliability, fuel efficiency, and simplicity in a sleek and stylish casing.  Although classified as a light jet, the Eclipse 500 can accommodate up to 6 seats, making it just right for individual/small company ownership.

The main objective of Albuquerque-based Eclipse Aviation was to construct a private jet that was affordable (less than $1 million), yet still offered great performance and amenities.   However, the process was a bit of trial and error.  The Eclipse 500 first flew in August 2002, using the Williams EJ22 fanjet engines, each having 770 lbs of thrust.  Ongoing issues forced Eclipse to seek another engine.

Although raising the 500’s list price to $1.2 million, Eclipse decided to use two Pratt and Whitney Canada PW610F engines in its design.  Each engine, based on the PW615F of Cessna’s Citation Mustang, boasts 900lbs of thrust.  These engines employ a FADEC (Full Authority Digital Electrical Control) system, making them extremely efficient and simple in flight.  After finding the ideal engine model, Eclipse announced that the 500 would be out in 2006.

The Eclipse 500 is easy to fly due to the AVIO Total Aircraft Integration system that it employs.   AVIO makes flying simple by incorporating and combining every system on the aircraft (the engines, pressurization and electrical components, avionics, and dual zone climate control), and featuring interactive and automatic controls.  Eclipse’s AVIO is comparable to Dassault’s EASy cockpit, although even more integrated.

The Eclipse 500 has a lot to offer in terms of performance.  Having a maximum cruise  speed of 370 knots true airspeed and the ability to fly at an altitude of  41,000 feet, the 500 is highly competitive with other very light jets, such as  the Citation Mustang and the Phenom 100.   The Eclipse 500 is capable of 0.64 Mach speed.

The body of the Eclipse 500 is just as important to its competitive advantage as its performance.   Having a small all-aluminum frame, the aircraft is considerably lighter than most, giving it an advantage in fuel-efficiency. 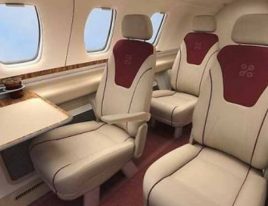 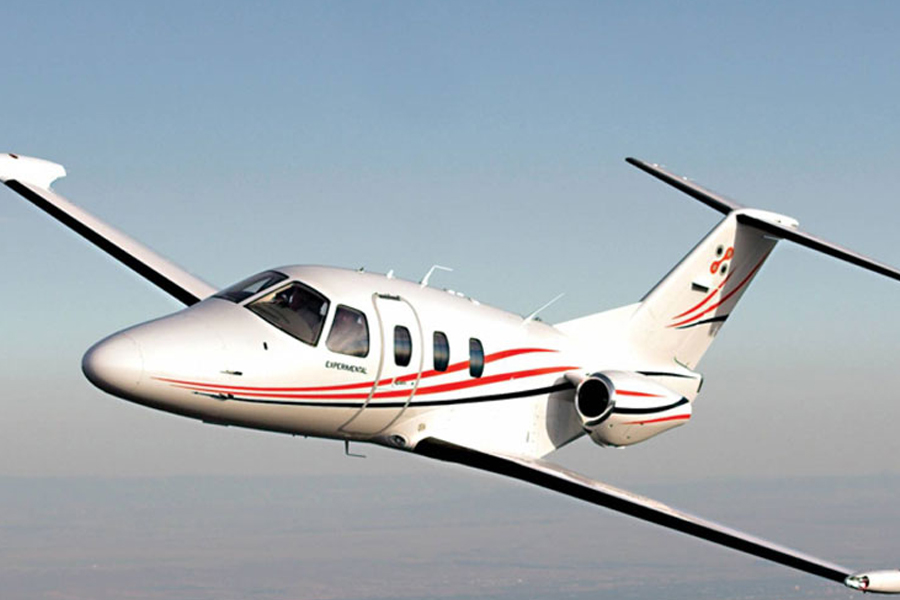 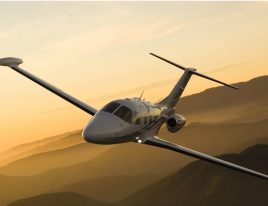 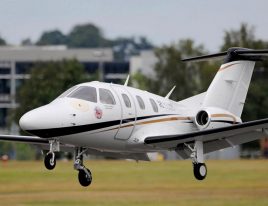 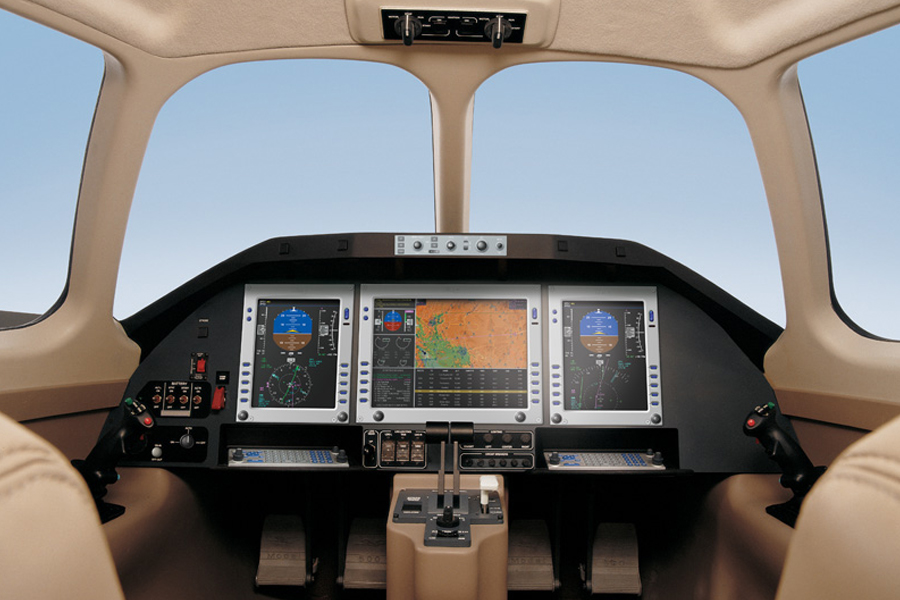 Get Market Analysis for the Eclipse EA500

Want to Learn More About the Eclipse EA500?

Want to Learn More About the Eclipse EA500?