Super Mid-Sized Competition: Not So Much 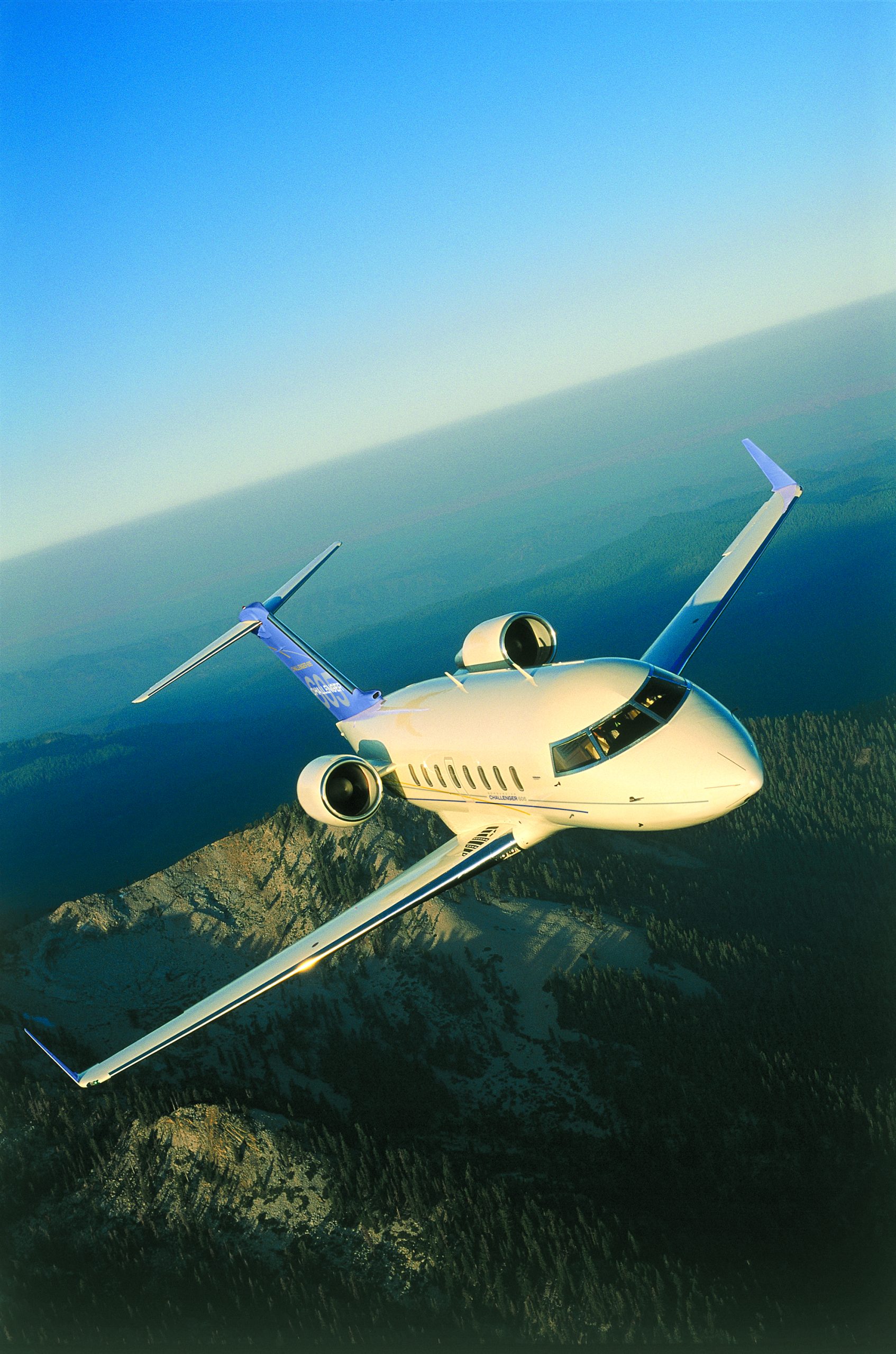 When the Gulfstream G280 was certified, it was supposed to be a strong competitor to the then Bombardier Challenger 300 (C350 since 2014).  The Gulfstream G280 received a major overhaul from the original Israeli Industries Galaxy, which was renamed the G200 after the purchase by Gulfstream.  The G200 was reasonably successful as one of the first true super-mid aircraft.  The G200 sold over 240 units until it was replaced by the G280.

The Challenger 300 (formerly named the Continental) was certified in 2004 and was a great success for Bombardier.  Both fractional sales and sales to end users were tops in its category and eventually vying for top selling business jet.  The C300 was a clean sheet designed aircraft that had the creature comforts of much larger jets but without the expense of those larger aircraft, the Challenger 300 offered a flat floor, double club seating and a true cross continental range.