Colorado Sales and Use Tax Exemption Legislation for On-Demand Aircraft 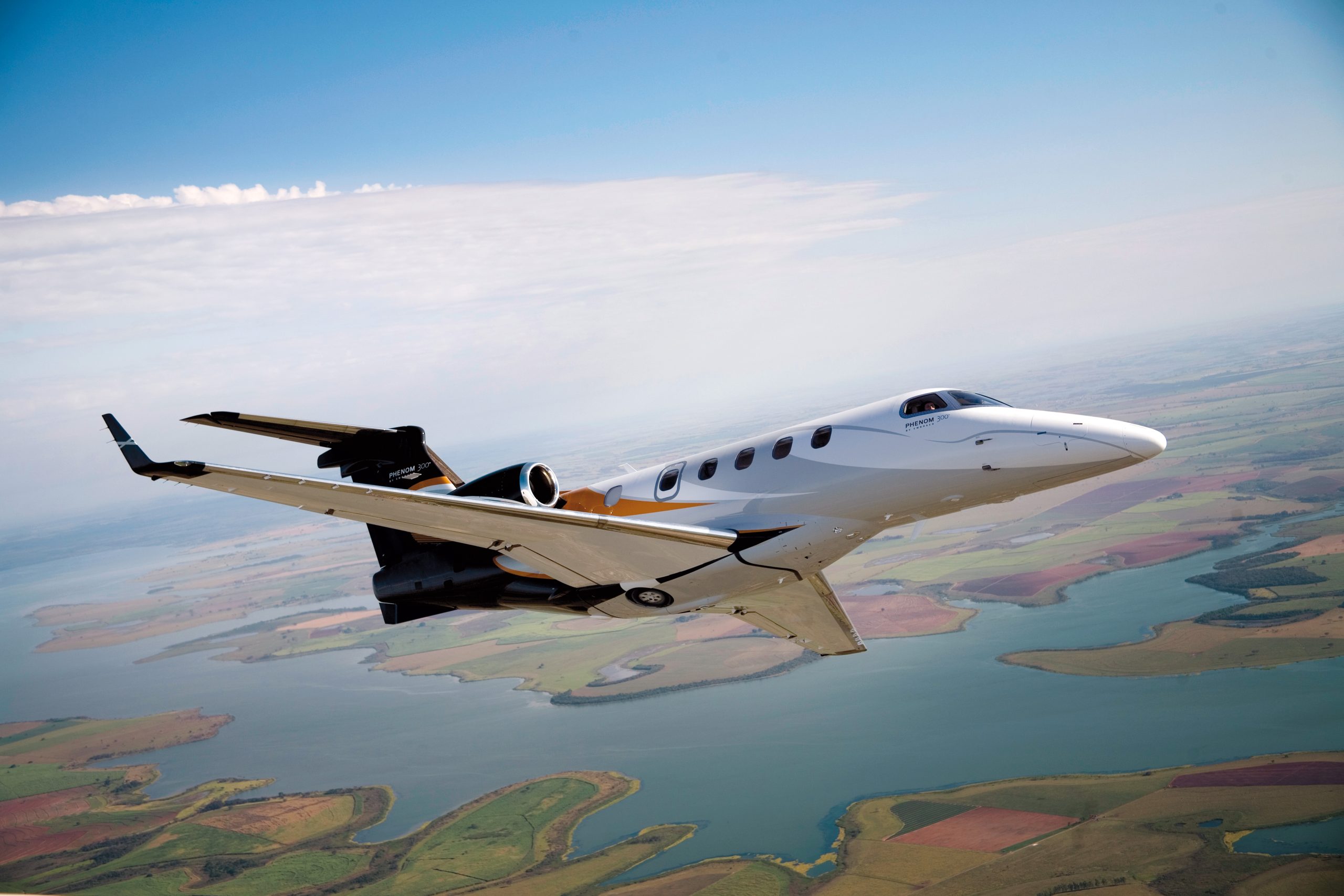 This past summer we discussed how the Jet Advisors’ staff works to promote and protect aviation for their clients both in and out of the office. Today we are going to revisit with Jet Advisors Sales Manager Chris Swathwood, who also serves as the Vice-Chairman of the Colorado Aviation Business Association (CABA), and as Chairman of their legislative affairs. The CABA board has taken on a new challenge this year with an aviation tax bill aimed at helping to stimulate continued growth in Colorado.

In the upcoming 2018 general session of the Colorado General Assembly, CABA, through their legislative sponsors, will introduce new legislation to modify the Colorado tax code pertaining to the aircraft sales and use tax exemption.

Current Colorado law exempts from sales and use tax, all aircraft used in interstate commerce by a commercial airline, and parts permanently affixed to those aircraft (C.R.S. § 39-26-711).  This exemption applies to state, Regional Transportation District/Scientific and Cultural Facilities District, county- and state-collected local taxes.

A commercial airline is defined as an airline carrying freight or passengers on regularly scheduled flights for a fee (C.R.S. § 39-4-101(2)).  On-demand air carriers, commonly referred to as air charter or air taxi operators and operated under 41 C.F.R. Part 135, generally fall outside of the definition of a commercial airline specifically because they are “on-demand,” as opposed to “regularly scheduled” flights.

Therefore, purchasers of aircraft utilized in on-demand air carrier operations cannot avail themselves of the sales and use tax exemption under C.R.S. § 39-26-711.

To remedy this inequity, CABA plans to introduce a straightforward bill to amend the exemption to include aircraft maintained on an FAR 135 air carrier certificate.  Over the past few months CABA has secured legislative sponsors, Senator Jack Tate and Representative Tracy Kraft-Tarp, as well as the support of the President Pro-tem and Senate Majority Leader.  Mr. Swathwood and other members of the CABA board continue to meet with state representatives to gain further support for the bill.

With the expansion of sales and use tax exemption CABA expects the following anticipated benefits, which will continue to help grow Colorado’s aviation industry and benefit the entire state:

— Aircraft purchasers will place additional aircraft in commercial service in Colorado, which will increase jobs related to their operation.  Such jobs include pilots, maintenance and ground personnel, management, schedulers, administrative staff, and a host of related services.

— Providers of services ancillary to the purchase, placement and operation of charter aircraft will see more business opportunities within Colorado.  These services include aircraft brokers and dealers, legal support, accounting, fuel sales and hangar services, among others.

— Colorado has a multitude of on-demand air carriers (approximately 40) which will have access to additional aircraft.  Often, charter companies do not own their own aircraft, but instead lease them from owners.  The expanded exemption will allow these air carriers an opportunity to update their fleet with newer aircraft with enhanced safety features.

— Aviation in Colorado currently supports 265,700 jobs with an annual payroll of $12.6 billion and an economic impact of $32.2 billon as cited in the 2013 Economic Impact Study provided by the Colorado Division of Aeronautics.  Many companies supporting these jobs will be more competitive and see increased growth through the proposed expanded exemption.

— A recent survey of several Colorado based on-demand air carriers shows that on average each aircraft creates 5.26 jobs to support its operation.

— A large cabin class aircraft requires a crew of 5 with average salaries of $550,000 per aircraft.

— One on-demand air charter operator at Centennial Airport stated that with passage of the bill it would assist them in acquiring an additional three aircraft.  Each of these aircraft will have an approximate annual operating budget of $1,600,000 in variable expenses, of which about 70% remains here in Colorado adding another $3,360,000 in funds spent here. Thus these 3 aircraft alone would add an additional $5,000,000 in economic impact.

— An on-demand aircraft operator based at Rocky Mountain Metropolitan Airport in Broomfield with aircraft and crews based at KBJC (Rocky Mt Metro), KAPA (Centennial), KEGE (Eagle/Vail), KTEX (Telluride), and KASE (Aspen), stated that passage of the bill could help them acquire an additional 3-10 aircraft, adding as many as 50 new jobs at multiple locations in the state.

— The impact on tax revenue will be minimal compared to the overall economic benefit.  Aircraft owners utilize sophisticated tax planning to mitigate sales and use tax.  Often, this analysis results in owners simply basing aircraft in other states.  Incentive’s owners to keep these valuable assets in Colorado and place them further down the stream of commerce through commercial service will create opportunities that justify this legislation.

To learn more or to help support this effort, visit  www.mycaba.org