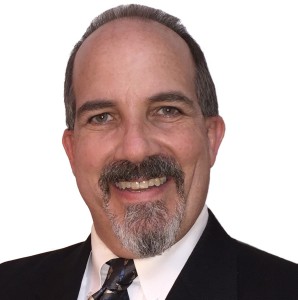 June 1, 2015 – Jet Advisors® announced today that Peter H. Schmidt has joined as COO. Reporting to founder and CEO Kevin O’Leary, Schmidt’s primary responsibilities will be to oversee day to day operations, and lead the technology developments that will consolidate the company’s position as the most technically advanced jet acquisition and brokerage firm in the industry. “I am excited by what Peter brings to us from his MIT background and combined expertise in software, analytics and aviation,” said O’Leary. “He has a proven track record as an inventor, entrepreneur, and executive, which is just what we need to leverage our patents and realize increasing value from our proprietary database.”

A two-time graduate of the Massachusetts Institute of Technology (MIT), Schmidt earned a bachelors degree in electrical engineering and computer science, and a masters degree in management. In his nearly 30 year career, he has been both an executive and a successful entrepreneur, having co-founded several companies and sold three. He is also a co-inventor on four patents issued by the USPTO in the domain of automated analysis. Most recently, Schmidt served as COO of Linear Air, a Part 135 jet charter operator that he helped to pivot to become a growing digital marketplace for air taxi. As a pilot, he spends the majority of his flight hours doing aerobatics in tailwheel aircraft.

Jet Advisors guides companies and high net worth individuals with their aircraft acquisitions and sales. Based at Hanscom Field near Boston, Massachusetts, they provide brokerage, consulting, and invoice auditing services to aircraft owners. With a team that has done over 500 aircraft transactions, and a proprietary in-house database of aircraft and deals, Jet Advisors is able to provide accurate and objective information about all aspects of private jet sales and ownership.