The Boeing Business Jet is the product of a Boeing and General Electric joint venture to create a high performing aircraft. The first BBJ surprised customers and manufacturers by selling more than ever expected.  Introduced in 2001, the ultra-long range BBJ2 has 25 percent more interior space and two times baggage space. Also, named the next generation 737-800, the Boeing Business Jet 2 is 19.2 feet longer than the successful 737.

Capable of traveling large legs, the BBJ2 has a strong powerhouse.  It is powered by two General Electric/Snecma (CFMI) CFM56-7 engines. Each produces 27,300 lbs of thrust. 5,750 nautical-mile trips are possible at Mach 0.82.

The BBJ2’s cabin measures 98.3 feet long, 11.7 feet wide and 7.1 feet tall.  To get an idea of just how large the BBJ2’s cabin really is, it can seat sixty passengers in a high-density configuration.  However, it is optimized for eight passengers, giving them plenty of extra space.  The lavish interior features lounges, distinctive conference areas, a large lavatory with a shower, and comfortable sleeping accommodations.  Long missions utilize a separate relief crew lounge.  With a total cabin volume of 1,004 cubic feet, this aircraft gives most apartments a run for their money.

Based off not one but two successful jets, the B737 and BBJ, the Boeing Business Jet 2 offers competitive range, speed and operating systems in an equally large package.  This ultra-long range corporate jet is ideal for businesses that require frequent but productive trips, offering the tools and space to work on the road.  However, it is just as desirable to individuals who wish to travel large. 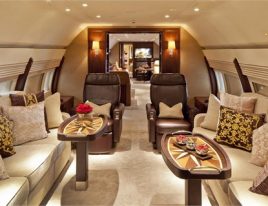 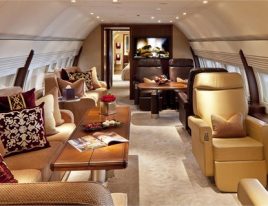 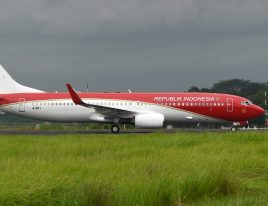 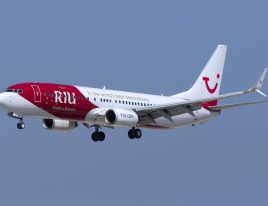 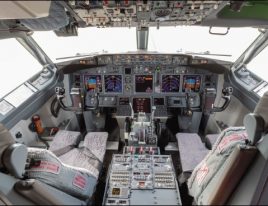 Get Market Analysis for the Boeing BBJ2