Also known as the famous GV, the Gulfstream 500 is that last of a long lineage of business jets, starting with the Gulfstream I.  Only the fuselage’s cross-section remains the same, as the GV is a result of many revisions and redesigns to fill the gap for a larger, intercontinental range executive aircraft.  A longer fuselage, modified wing and new engines are the most noteworthy changes.  The GV was certified in 1996 and redesignated the G500 in 2003.

Rolls-Royce engines of the previous Gulfstream models are replaced with the newer BMW/RR BR-700-710-C4-11 turbofan engines.  These engines are also used in the Bombardier Global Express, the GV’s closest competitor.  Each engine is rated at 15,385 lbs of thrust.  Inspection intervals are on “on condition” basis.

The avionics package of the GV is the Honeywell SPZ-8500 system, a combination of the Primus 2000 and the SPZ-8000 system (found in predecessors).  Some of the system’s key standard features are six large-format CRT’s, triple digital air data computers, two FMS’s (provisions for a third), triple Laseref IV inertial reference systems, dual Mode S transponders, dual Collins VHF comm/nav radios, HF transceivers and a Primus 880 weather radar.  An additional option is HUD with Enhanced Vision System capability.  It is obvious that the GV’s cockpit is fully-loaded with some of the most advanced equipment for optimum maneuvering.

The GV’s design elements have completely changed from its muse, the G-IV.  Its fuselage is 8 feet longer, making the total length 96 feet.  The new wing has increased in span from 74.6 feet to 93.5 feet.  Certified flight ceiling has risen from 45,000 feet to an almost unseen 51,000 feet.  Another result of redesign is an increase in maximum weights: 85,100 pounds for takeoff and 75,300 pounds for landing.

Typically configured for 8-10 passengers, the GV can easily accommodate 19 passengers for its long-range, intercontinental trips.  The cabin measures 42.6 feet long, 6.2 feet high and 5.5 feet wide.  Full amenities for long-range travel are standard of the GV.  These include full lavatory with shower, a conference/dining room, multiple workstations, and a crew rest area.

Many improvements and upgrades have taken place from Gulfstream’s original jet to the GV/500.  Not only is the GV capable of longer-leg trips, it employs more powerful engines, has a completely redesigned wing, and is noticeably longer.  For companies that are seeking an efficient business jet with many years of experience, look no further than Gulfstream’s 500. 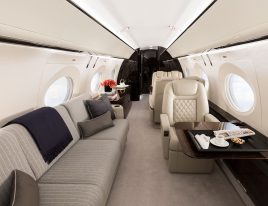 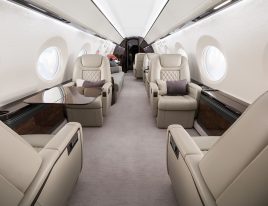 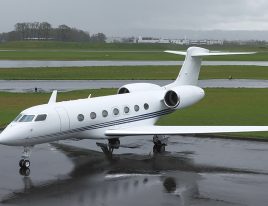 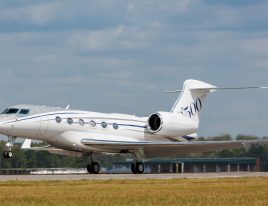 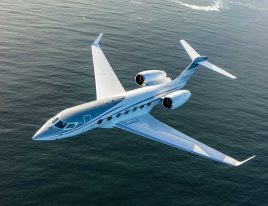 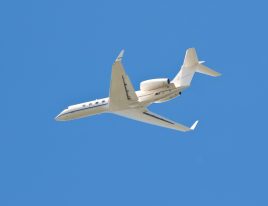 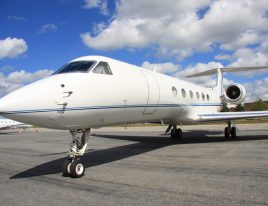 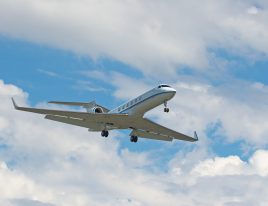 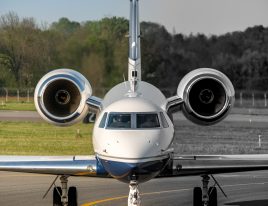 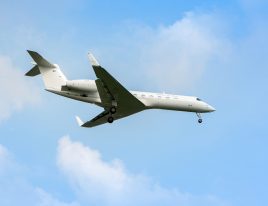 Get Market Analysis for the Gulfstream G500

Want to Learn More About the Gulfstream G500?

Want to Learn More About the Gulfstream G500?